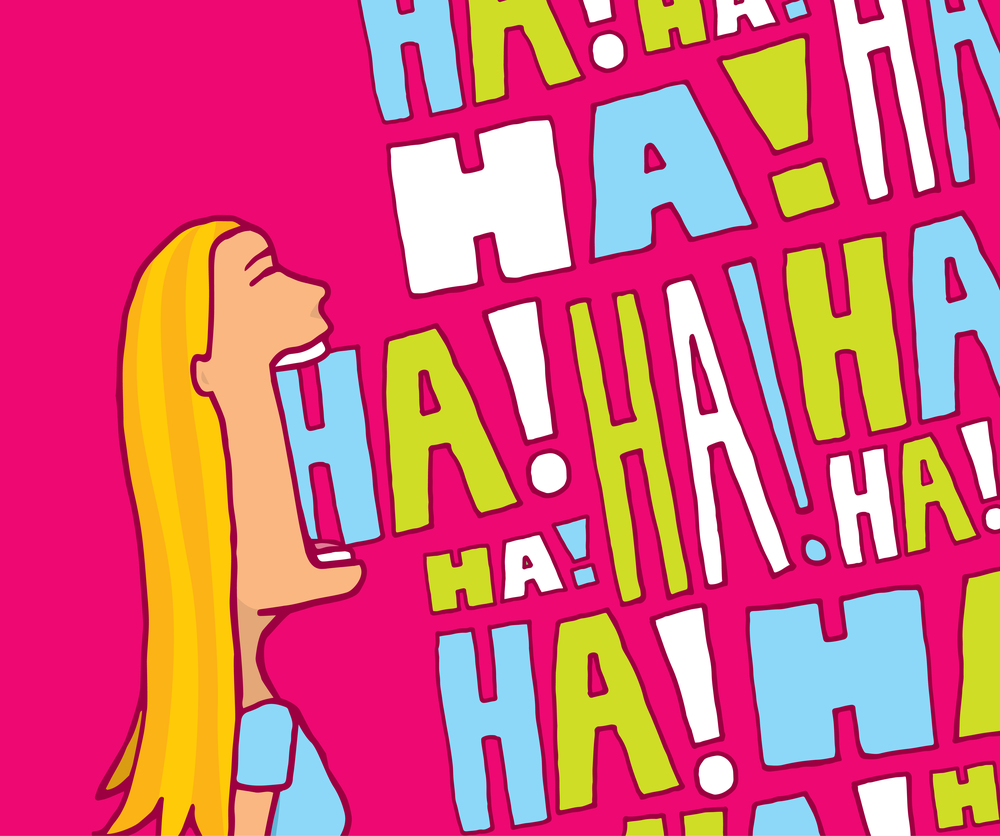 By the time he was admitted, his rapid heart had stopped, and he was feeling better.

On the second day, the knee was better and on the third day it had completely disappeared

She has no rigors or shaking chills, but her husband states she was very hot in bed last night

Patient was released to outpatient department without dressing

I have suggested that he loosen his pants without standing, and then, when he stands with the help of his wife, they should fall to the floor

The patient is tearful and crying constantly. She also appears to be depressed.

Discharge status: Alive but without permission

The patient will need disposition, and therefore we will get Dr. Blank to dispose of him

The patient refused an autopsy

The patient has no past history of suicides.

The patient expired on the floor uneventfully

Patient has left his white blood cells in another hospital

The patient had waffles for breakfast and anorexia for lunch

Laughter is good medicine. If you have any of these kinds of lists, share them in the comments below.