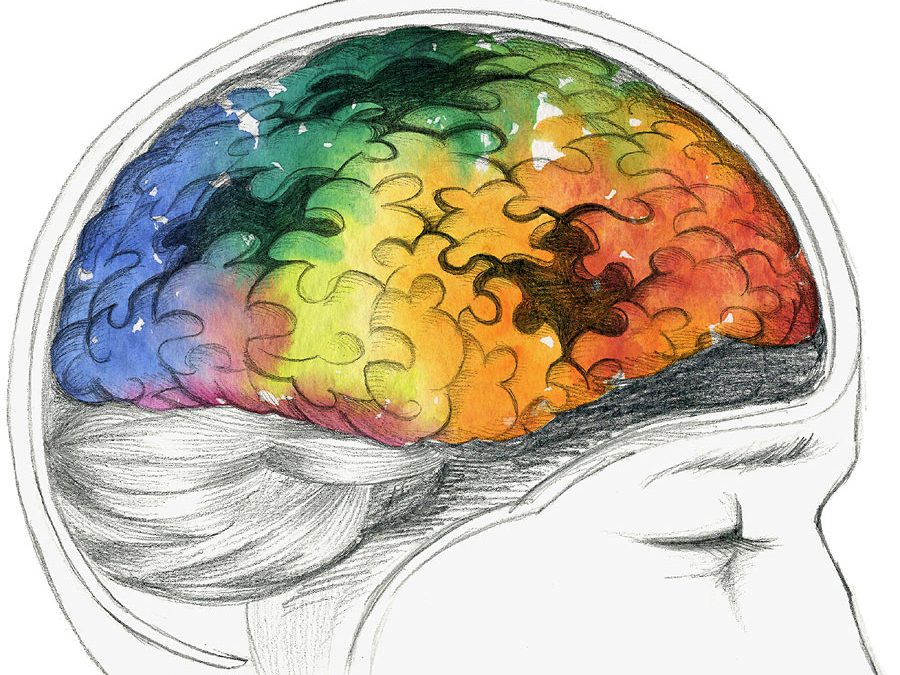 Fear of dementia and Alzheimer’s disease is common. Stats for the US vary but are likely similar to our friends in the UK, where 49% of male and female adults surveyed say that dementia is the health condition they fear most, including 60% of those over 65.

Alzheimer’s is a disease of the brain like heart disease is of the heart. It is believed to start up to 20 years before the person becomes symptomatic. This is not unlike heart disease, which is called “the silent killer.”

Dementia is a term used to describe a set of symptoms. It has many causes, Alzheimer’s is just one.

Based on updated calculations from ALZ.org, an estimated 6.2 million Americans aged 65 and older were living with Alzheimer’s dementia in 2021. Seventy-two percent are aged 75 or older.

These statistics hide an awful secret.

Women with Alzheimer’s outnumber men two to one regardless of age.

BUT the more science discovers about this disease, the more certain they are that except for a very small population with rare genetic influences, there are steps we can take to identify risks and provide ways to reduce risk and improve brain health.

According to research done at the Women’s Brain Initiative, for now, the only established genetic risk factor known to impact cognitive health is apolipoprotein E, or APOE. You may have heard of it. The gene has three variants, APOE-2, APOE-3, and APOE-4.

Notice it is referred to as a “risk factor”, not a cause, of Alzheimer’s. And of the three variants, it is APOE-4 that increases the risk.

In her book, The XX Brain, Dr. Lisa Masconi writes, “APOE-4 has been labeled the ‘bad Alzheimer’s gene’ although countless APOE-4 carriers live long, happy lives without a trace of dementia in sight. At the same time, more than 60% of Alzheimer’s patients don’t carry the APOE-4 gene at all.”

If you want to go deeper into APOE-4 and how it affects women, go here.

Why do women end up with Alzheimer’s in greater numbers? Our brains are different than men’s, and because of our hormones.

Specifically, the decline of estrogen.

This also from Dr. Mosconi, “Importantly, hormonal changes in the years leading up to and after menopause have been shown to act as key underlying mechanisms that can activate these risks, as well as existing predispositions. For many women, menopause is a turning point at which medical risks can become actual medical issues. It’s also a time when our brains are particularly vulnerable to lifestyle and environmental stressors.”

Speaking of lifestyle. I’ve long been quoting the statistic that 80% of all lifestyle health issues like cardiovascular disease, stroke, type II diabetes, and some cancers, can be traced back to how our environment and lifestyle choices interact with our genetic susceptibilities.

I checked, and that’s still true — with two exceptions.

And Alzheimer’s has been added to the list of diseases that can be postponed or prevented by those same habits and choices.

What we eat, whether or not we get quality sleep, moving throughout the day or not, our environment, how we feel about ourselves and our lives; all of these are either risk factors or protections against a host of ills.

Now we can add dementia and Alzheimer’s to the list.

This is good news!

It’s one thing to fear a disease when the risk is real, like having 2 APOE-4 genes (one from each parent), being in poor health or having arrived at an advanced age. And even then, as I wrote above, having those risk factors does not guarantee you will succumb to the disease.

In Part 2, I will cover specific lifestyle changes that reduce your risk of becoming a dementia or Alzheimer’s patient, trustworthy gene testing companies, the role hormone replacement therapy can play, and which, if any, supplements actually work.

At long last science is recognizing more ways in which the woman’s body is different than a man’s. This means more precise testing, treatment, and better outcomes.

Knowing that Alzheimer’s and dementia are not guaranteed just because we are lucky enough to get old should alleviate some of the worry many of us carry.

And no matter how much more science learns about what causes the body to break down as it ages, one thing remains constant; we must do what it takes to care for the one body we were given.

The Reader’s Digest version of this is clean, healthy food and water, sleep, lowering stress, moving enough and in ways that the body requires, and connecting with people with whom we feel safe and accepted.

If you aren’t sure what a prevention-oriented lifestyle looks like, grab The Power of 5 email training. It’s the foundation for how to age without letting aging ruin your life.